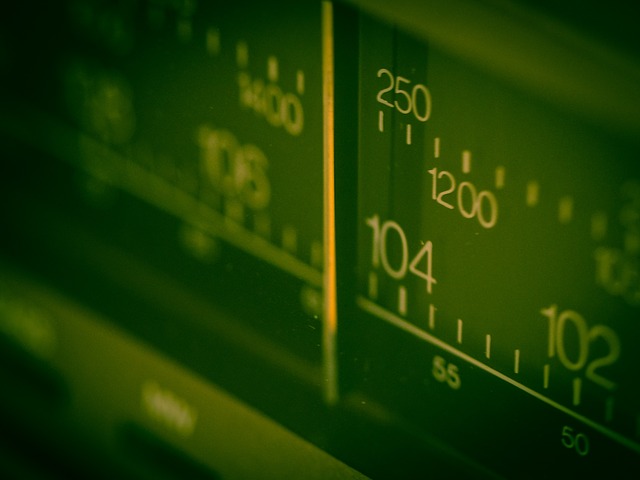 On September 17th 2017, I had a short dream where I was looking at what seemed to be the black frequency scale of a radio and its as though it had 23/9 on it. The phrase “Trump is a sign” was then mentioned. End of dream.

I thought about the dream for awhile after that but since it didn’t make sense to me, I gradually forgot about it. Later a friend forwarded a series of facts about Trump that demonstrated a pattern of 7 surrounding significant events in his life, some of them connected to Israel.  Since I had not verified the information, I did not take it serious and also forgot about it.

Then this week I got to learn that Donald Trump was born during a blood moon. This caught my attention because blood moons have always pointed to something significant happening to Israel.You can read more about his here. Knowing how Trump has turned out to be a strong supporter of the Jewish state, this caused me to look closer at this. In the process, I was reminded about the events my friend shared and the dream I had had earlier about him being a sign.

Donald Trump was born on June 14th, 1946 at 10:54 am in New York. Shortly afterwards, as the sun was setting in Jerusalem, a lunar eclipse started to occur as the moon rose over the city with a blood red tint. Seeing how Trump has been a blessing to Israel, this particular blood moon was pointing to his significance in relation to Israel. 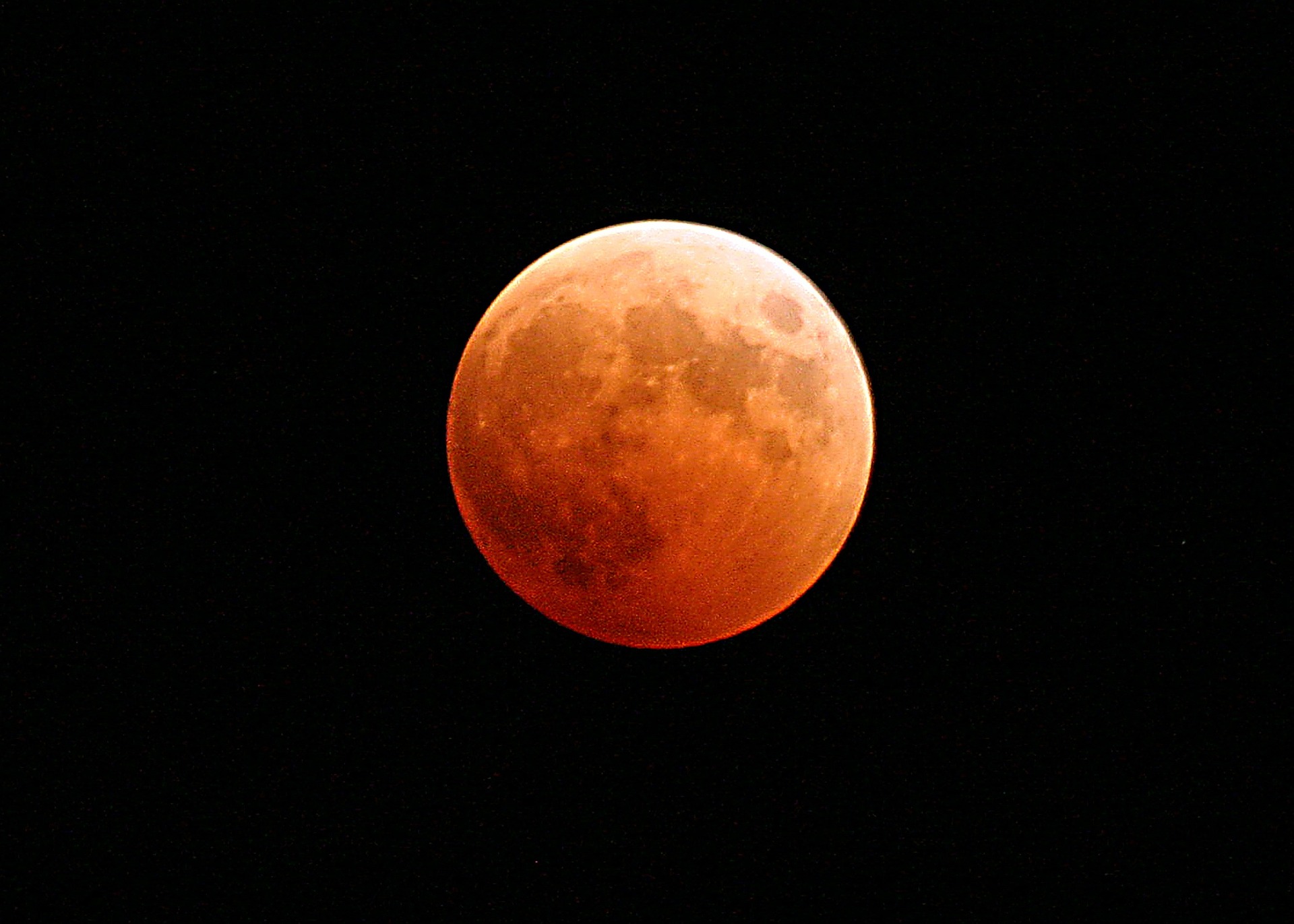 You may be tempted to think that Trumps significance to Israel has been exaggerated until you factor in the following additional facts:

In all this we see the number 7 always showing up. This is the number of completion in the bible, because God rested on the 7th day after creating the universe in Genesis 2:2. In the dream, I saw the number 23/9 which implied the 23rd of September of that year which is the day the revelation 12 sign was in the heavens.

Revelations 12 seems to have a picture of the rapture in it,

She gave birth to a son, a male child, who “will rule all the nations with an iron scepter.” And her child was snatched up to God and to his throne. Revelations 12:5 (New International Version)

The Revelations 12 sign occurred at the end of the Feast of Trumpets of 2017. This Feast is a picture of the rapture and involves the blowing of the shofar (a ram’s-horn trumpet). One of the most well known verses about the rapture says,

Behold, I shew you a mystery; We shall not all sleep, but we shall all be changed, In a moment, in the twinkling of an eye, at the last trump: for the trumpet shall sound, and the dead shall be raised incorruptible, and we shall be changed. 1 Cor 15:51-52 (King James Version)

With all this information surrounding Trump, his name showing up in a scripture describing the rapture seems more than a coincidence. (Trumps name is a shortened form of the word Trumpet).

In conclusion, we see that US President Trump is linked to the number 7, Israel and the rapture. The number 7 represents completion. He not only has already played a significant role in regards to Israel, but I believe that perhaps God is also using him to send a final warning to all who have the eyes to see that we are in the Last Days and that the rapture is close. He is Gods Last Call to humanity to repent before Gods work of Salvation is completed.

Please note: Due to recent developments after original publication, this article was updated on the 8th of March, 2018.