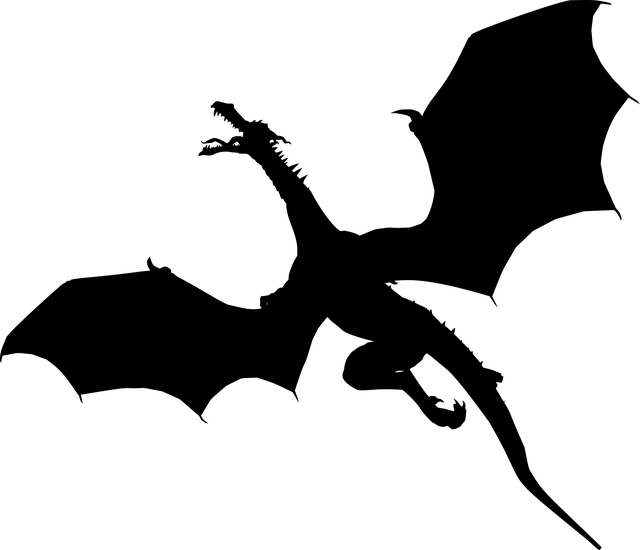 On the 5th of March, a friend named Eric Twebaze shared a dream that he had that he felt was a warning. He gave me his permission to share this dream and it was as follows,

“Last night I had a dream. I have been having dreams in the past but this was like no other I have had. I saw an army from hell in mid air going to take position for war. The army included beings, some of which were human like and some beasts big and small. They did not attack anyone before their time even if you intercepted those flying nearby. I started repenting and everyone was scared. TIME IS RUNNING OUT FAST!”

Eric later described the small beasts in his dream as being similar to “big butterflies”. When I first read this dream, the scripture that immediately came to mind was Revelations chapter 9:1-11 which says,

The fifth angel sounded his trumpet, and I saw a star that had fallen from the sky to the earth. The star was given the key to the shaft of the Abyss. When he opened the Abyss, smoke rose from it like the smoke from a gigantic furnace. The sun and sky were darkened by the smoke from the Abyss. And out of the smoke locusts came down on the earth and were given power like that of scorpions of the earth. They were told not to harm the grass of the earth or any plant or tree, but only those people who did not have the seal of God on their foreheads. They were not allowed to kill them but only to torture them for five months. And the agony they suffered was like that of the sting of a scorpion when it strikes. During those days people will seek death but will not find it; they will long to die, but death will elude them. The locusts looked like horses prepared for battle. On their heads they wore something like crowns of gold, and their faces resembled human faces. Their hair was like women’s hair, and their teeth were like lions’ teeth.  They had breastplates like breastplates of iron, and the sound of their wings was like the thundering of many horses and chariots rushing into battle. They had tails with stingers, like scorpions, and in their tails they had power to torment people for five months. They had as king over them the angel of the Abyss, whose name in Hebrew is Abaddon and in Greek is Apollyon (that is, Destroyer). (New International Version)

The following are the similarities that the dream and the scripture have:

Therefore the dream and scripture are describing the same event. Since the scripture is a prediction of what will happen during the time of Gods judgement on the earth during the reign of the antichrist, the dream is pointing to the nearness of this time of great tribulation. According to the dream the enemy is already preparing this demonic horde to advance on the earth and is just waiting for the time God has granted them to act. The only way to escape is through the rapture that also God has been indicating will be happening soon as shown in previous posts. Right now, God is actively restraining this evil from coming to the earth to cause pain and suffering but he will not do so forever. 2 Thessalonians 2: 3-8 says,

Don’t let anyone deceive you in any way, for that day will not come until the rebellion occurs and the man of lawlessness is revealed, the man doomed to destruction. He will oppose and will exalt himself over everything that is called God or is worshiped, so that he sets himself up in God’s temple, proclaiming himself to be God. Don’t you remember that when I was with you I used to tell you these things? And now you know what is holding him back, so that he may be revealed at the proper time. For the secret power of lawlessness is already at work; but the one who now holds it back will continue to do so till he is taken out of the way. And then the lawless one will be revealed, whom the Lord Jesus will overthrow with the breath of his mouth and destroy by the splendor of his coming. (New International Version)

We need to prepare as the church for the rapture and also preach the word aggressively to the lost using the time we have left. If we don’t warn those walking in darkness of the impending danger, the bible is very clear that their blood will be on our hands. Ezekiel 33:1-6 says,

And the word of the Lord came to me, saying, “Son of man, speak to the sons of your people and say to them, ‘If I bring a sword upon a land, and the people of the land take one man from among them and make him their watchman, and he sees the sword coming upon the land and blows on the trumpet and warns the people, then he who hears the sound of the trumpet and does not take warning, and a sword comes and takes him away, his blood will be on his own head. He heard the sound of the trumpet but did not take warning; his blood will be on himself. But had he taken warning, he would have delivered his life.  But if the watchman sees the sword coming and does not blow the trumpet and the people are not warned, and a sword comes and takes a person from them, he is taken away in his iniquity; but his blood I will require from the watchman’s hand.’ (New International Version)