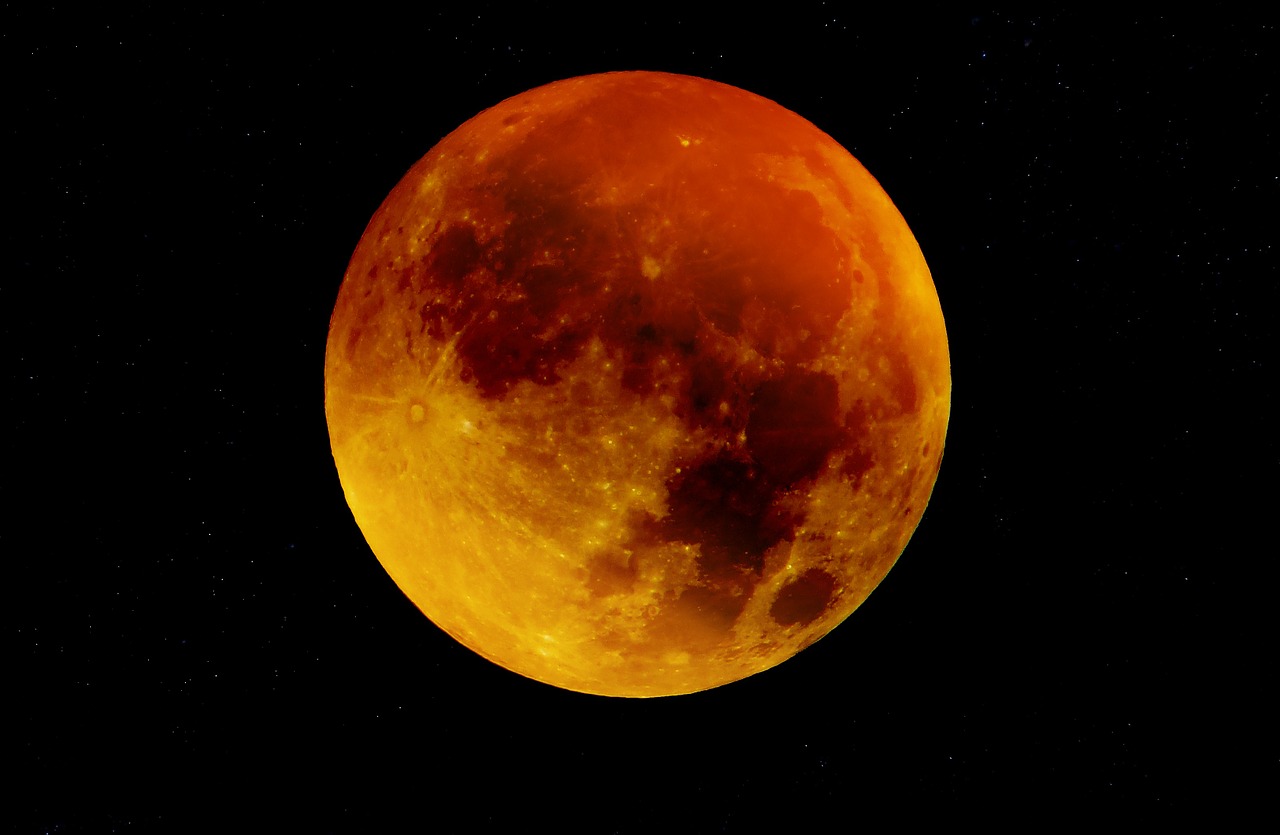 The sun will be turned to darkness and the moon to blood before the coming of the great and glorious day of the Lord.

On the 20th of May 2012, I had a dream in which I saw people looking up as I was standing in the center of Kampala. One of them was pointing in amazement at a man on a horse riding over the city in the sky. Both the horse and the man were all white and riding on nothing but air! End of dream.

Also on the morning of the 24th of January this year, I had a dream in which I was looking up at the sky and I saw a large house high up in the air. It was lit up on the inside. I realized heaven had opened up and the rapture was about to occur in the following moments. I started to repent in order to prepare and not be left behind. End of dream.

The first dream showed that we would be witnesses to signs in the heavens that would show that the return of Jesus to the earth to rule as prophesied in the scriptures would occur soon. Revelations 19: 11-13 describes Jesus’ coming as follows,

I saw heaven standing open and there before me was a white horse, whose rider is called Faithful and True. With justice he judges and wages war.  His eyes are like blazing fire, and on his head are many crowns. He has a name written on him that no one knows but he himself.  He is dressed in a robe dipped in blood, and his name is the Word of God.

However scripture also shows that preceding Christs return would be a period of great suffering on the earth called the tribulation. This period would start with the rise of a character called the antichrist who would rise onto the world stage. The bible also describes him as a man coming on a white horse to conquer the earth. Revelations 6:1-2,

Now I watched when the Lamb opened one of the seven seals, and I heard one of the four living creatures say with a voice like thunder, “Come!” And I looked, and behold, a white horse! And its rider had a bow, and a crown was given to him, and he came out conquering, and to conquer.

In our previous post, we shared details about the blood moon that would be occurring on the 27th-28th of July including its connections to two previous signs and how it qualifies to be a sign of the return of Jesus. This lunar eclipse will be visible in the Kampala sky fulfilling the first dream. So according to the that dream, the signs we would witness in the heavens would tell us that not only is Jesus our Master coming soon, but that the antichrist and the tribulation that precede him would be coming even sooner!

This is emphasized by the second dream since the rapture will occur before the tribulation and the signs therefore show that the rapture is just around the corner! The second dream is a picture of what Jesus told his disciples about preparations going on heaven to receive us. In John 14:2-3, Jesus says,

What should our response be?

Jesus warned his disciples many times that we should be watchful for his return and that we shouldn’t be caught unawares. We should all be found serving the Lord according to his will for each of us. Jesus indicated that he will not be pleased with any of us if he finds us caught up in the things of the world. He warned that we might even face severe consequences if he finds us sleeping at the wheel when he comes at the rapture.  If there are things that we are caught up in that may not be pleasing to the Lord, we should be repenting from these and instead should be walking fully in his plans for us, fulfilling the responsibilities he has assigned us. He is also going to reward us according to our faithfulness. Since we have been given much grace, God expects much more fruit from us.

“Be dressed ready for service and keep your lamps burning,  like servants waiting for their master to return from a wedding banquet, so that when he comes and knocks they can immediately open the door for him. It will be good for those servants whose master finds them watching when he comes. Truly I tell you, he will dress himself to serve, will have them recline at the table and will come and wait on them.  It will be good for those servants whose master finds them ready, even if he comes in the middle of the night or toward daybreak.  But understand this: If the owner of the house had known at what hour the thief was coming, he would not have let his house be broken into. You also must be ready, because the Son of Man will come at an hour when you do not expect him.”

Peter asked, “Lord, are you telling this parable to us, or to everyone?”

The Lord answered, “Who then is the faithful and wise manager, whom the master puts in charge of his servants to give them their food allowance at the proper time? It will be good for that servant whom the master finds doing so when he returns. Truly I tell you, he will put him in charge of all his possessions.  But suppose the servant says to himself, ‘My master is taking a long time in coming,’ and he then begins to beat the other servants, both men and women, and to eat and drink and get drunk.  The master of that servant will come on a day when he does not expect him and at an hour he is not aware of. He will cut him to pieces and assign him a place with the unbelievers. “The servant who knows the master’s will and does not get ready or does not do what the master wants will be beaten with many blows. But the one who does not know and does things deserving punishment will be beaten with few blows. From everyone who has been given much, much will be demanded; and from the one who has been entrusted with much, much more will be asked.