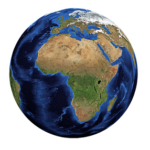 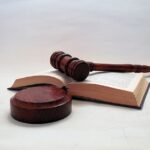 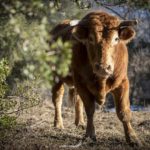 This year, a sign in the constellation of Taurus will be used by God to send an important message, one that we have been hearing over and over again during the past few weeks. The Feast Then God said, “Let there be lights in the expanse of the sky to separate the day from the
Read More 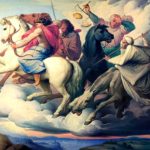 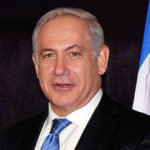 Benjamin Netanyahu and Benny Gantz have just signed an agreement to form an emergency unity government in Israel to help tackle the ongoing Coronavirus crisis and this has officially signaled the start of the end times! Why do I say this? The deal will see the pair rotating leadership of the country with Netanyahu going
Read More 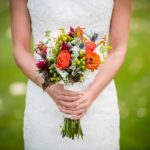