Next week on 31st, we will have what NASA has called a “super blue blood moon.” On this day, we will have a super moon, a blue moon and blood moon all in one event. A super moon occurs when the moon is at a point in its orbit when it is closest to the
Read More 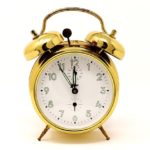 On the morning of the 24th, I had a dream in which I was looking up at the sky and I saw a large house high up in the air. It was lit up on the inside. I realized heaven had opened up and  the rapture was about to occur in the following moments. I
Read More 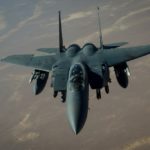 On the morning of January 12th, I had a short dream where I saw a headline on a major international news service website that had to do with a military strike occurring involving Israel and Iran. When I woke up, I remembered that that was the day (the 12th) that Trump was to decide whether
Read More