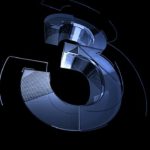 Last week I shared how a pattern involving the number 3 had showed up in recent events including Passover/Easter and that it wasn’t yet clear what the pattern meant. The number would manifest multiple times in each event. This week, it happened again. President Emmanuel Macron of France just concluded a 3 day visit to
Read More 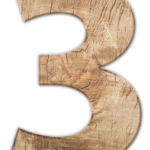 Do you believe in coincidences? What does it mean to you when a seemingly unrelated set of events occur in a way that creates a connection between them? I believe that God speaks through such events and such occurrences actually demonstrate the existence of a Super Intelligence that not only knows the future, but is
Read More 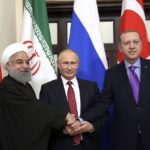 On the 4th of April, as I was in prayer with my wife, I had a brief vision in which I saw a map of a country being drawn out. The word “Russia” appeared across it. The map was not as large as that of Russia so it may have just been part of it.
Read More