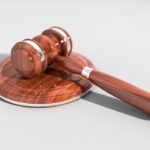 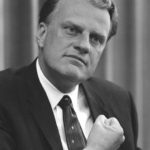 On February 21st, Billy Graham who was considered one of the most influential Preachers of the 21st century died. According to Wikipedia, Graham preached the gospel to more people in person than anyone in the history of Christianity. When I heard of the news of his death, I immediately remembered a dream that Steven DeNoon
Read More