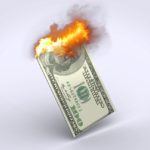 On the morning of the 2nd of September, I had a dream where I saw a group of people about to eat chips. I also seemed to want to join them to do the same. I then saw military personnel everywhere as though we were under martial law. I didn’t feel safe because of the
Read More 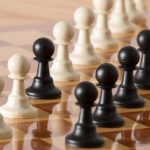 In the last few days, we have witnessed events that demonstrate that the world of the occult is alive and well and is actively working to bring about the establishment of the antichrist as the world leader. “How could this be?” you might be wondering. Well, as will be shown, the battle to have Judge
Read More 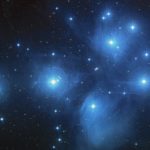 On the morning of 1st September, I had a dream where I was in a big room that seemed to be a school dormitory. We were all engaged in different activities but were generally relaxing. A girl then came into the room and she said, “you guys come quickly and see the stars. It is
Read More 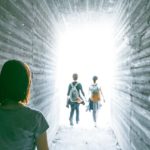 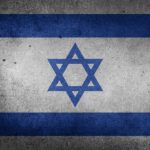 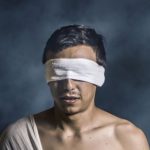 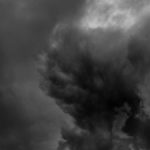 On Friday 20th July, something strange happened in Russia’s vast Yakutia region, which spans the majority of the country’s northeast, as inhabitants of the three different locales in the area witnessed. Day suddenly turned to darkness for a period of three hours. The darkness was so thick that the locals had to use lights and flashlights
Read More